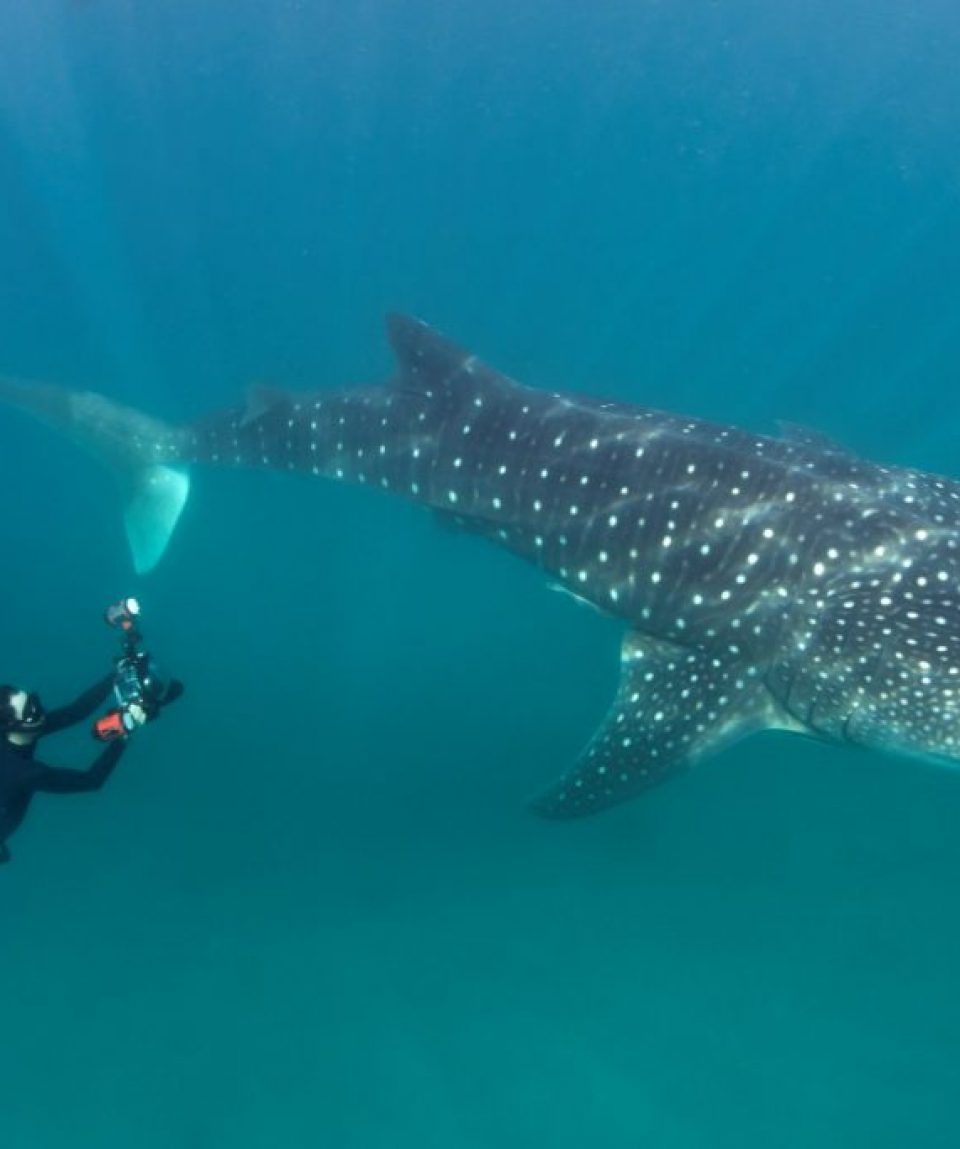 Located southeast of Dar es Salaam off Tanzania’s Swahili Coast, Mafia Island is a relatively undeveloped haven for divers, nature lovers and adventurous spirits. It fulfils all the requirements of a tropical paradise, with white sand beaches, turquoise waters and a lush green interior intersected by unpaved roads. Locals get around by bicycle and tuk-tuk, and unlike nearby Zanzibar, there are no rowdy nightclubs or hustling beach vendors. Instead, the island is famous for its protected underwater reefs which make it one of the best scuba destinations in Africa.

All about the MAFIA ISLAND LODGE – MAFIA.

From the 8th century onwards, Mafia served as an important stop on the trade route between East Asia and the Swahili coastline. During medieval times, it was part of the powerful Kilwa Sultanate and vendors came to sell products from the Tanzanian mainland and the neighboring islands of Zanzibar, Pemba, Comoros and Madagascar to buyers from across the Arabian Sea. At various times throughout its history, Mafia has been occupied by foreign invaders including the Arabs, the Omanis, the Portuguese, the Germans and the British.

It is a small island, measuring just 30 miles (50 kilometers) in length and 10 miles (15 kilometers) across at its widest point. The main town, Kilindoni, is located on the northwest shore and is connected by road to two other settlements: Utende in the southeast and Bweni in the far north. Most visitors spend their time in Utende, which is the jumping off point for Chole Bay, the Mafia Island Marine Park and the ruins on nearby Chole and Juani islands. The majority of Mafia’s luxury resorts and dive centers are located there, including Mafia Island Diving and Big Blu. 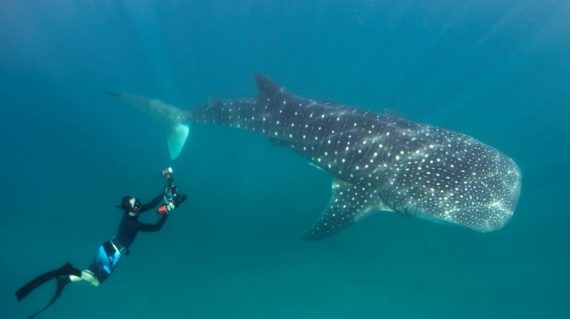 Accommodation
The tour package inclusions and exclusions at a glance. 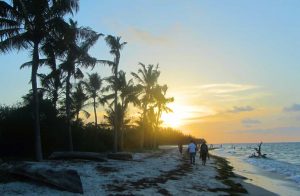 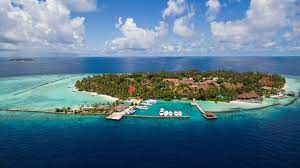 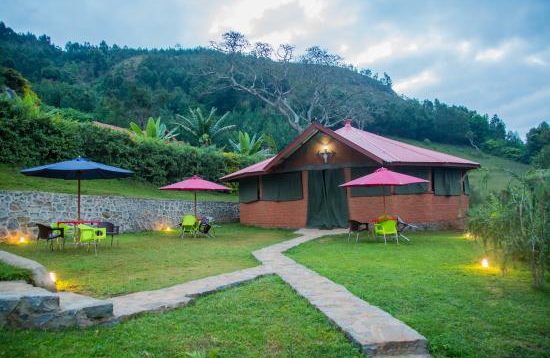 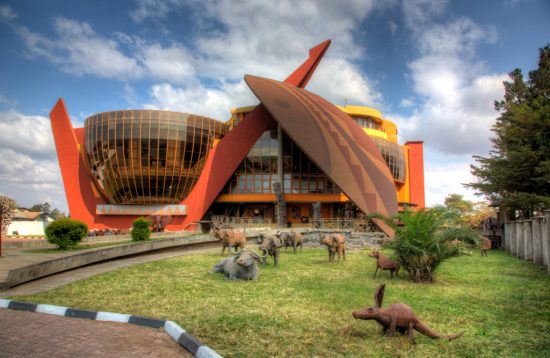